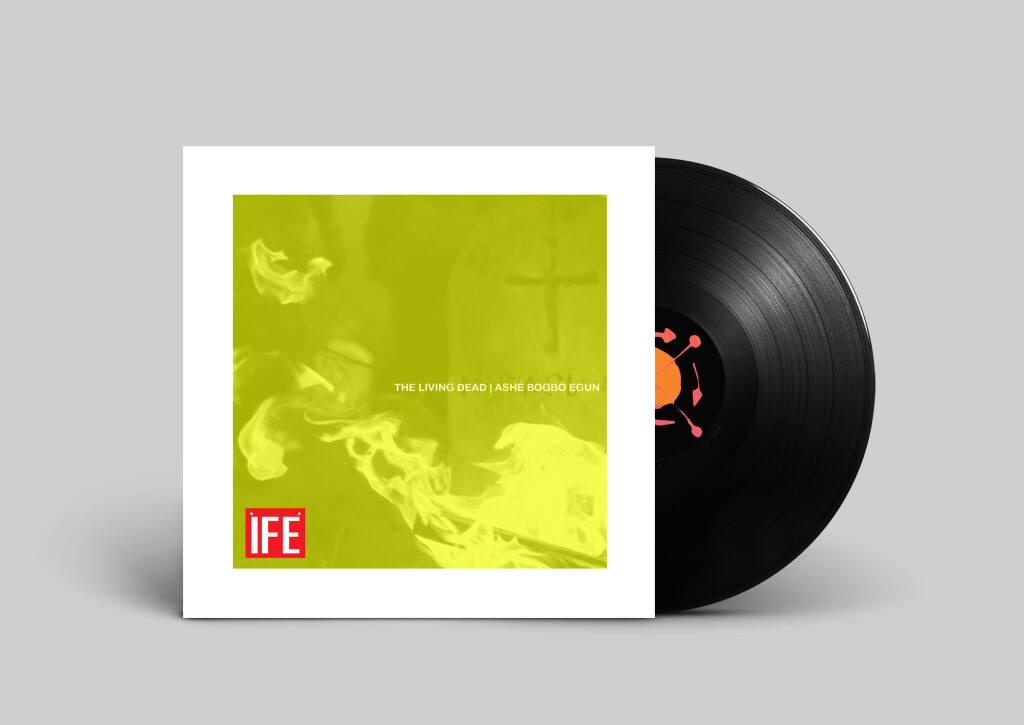 Back in my hometown of Goshen, Indiana for a coupl

Printed up some shirts for tonight show 🔥⚜️

Huge thanks to everyone who came to check us and d