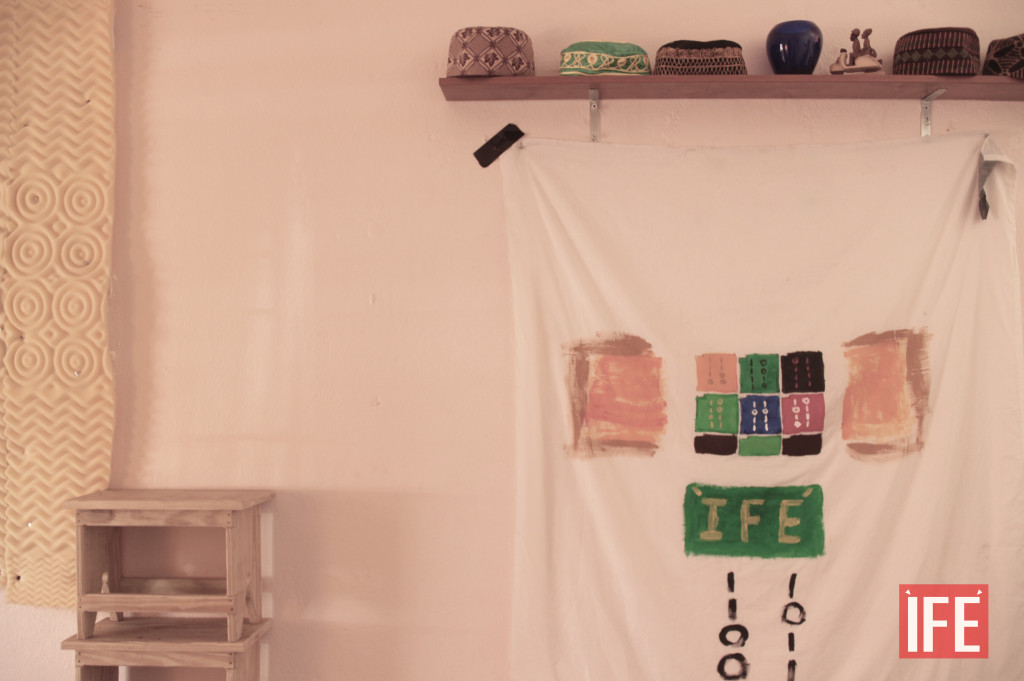 We recently had the pleasure of spending the early morning and afternoon with the talented Mariángel Catalina Gonzales. We’ll be releasing more of her photos from that shoot in the next few weeks but I wanted to give everyone a quiiiick peek. Thank you so much Mari! Eres una duraca!!! 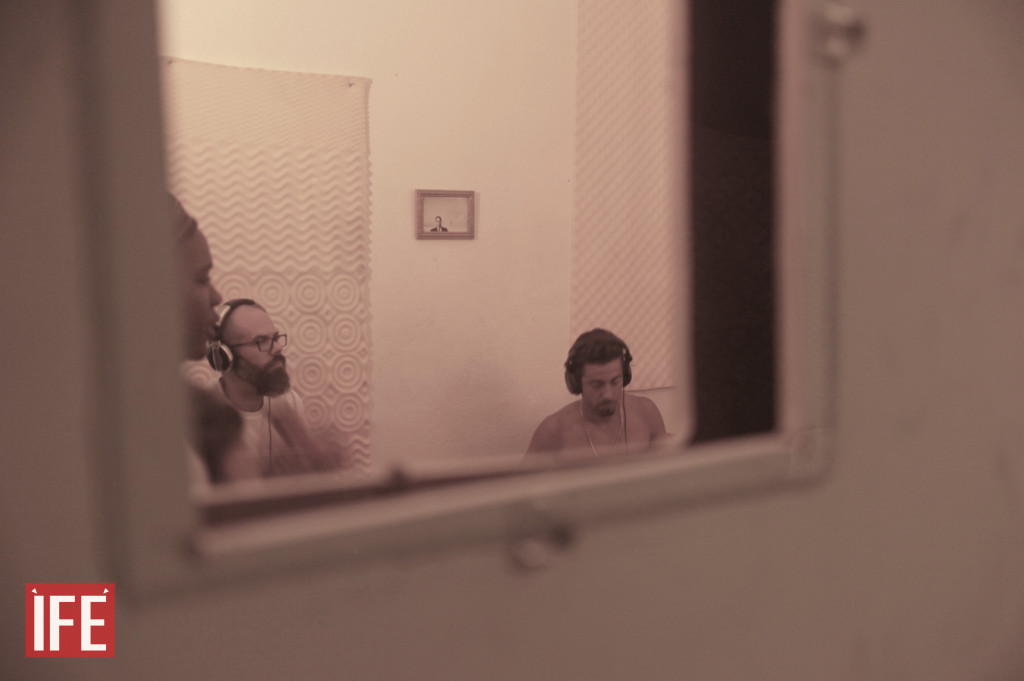 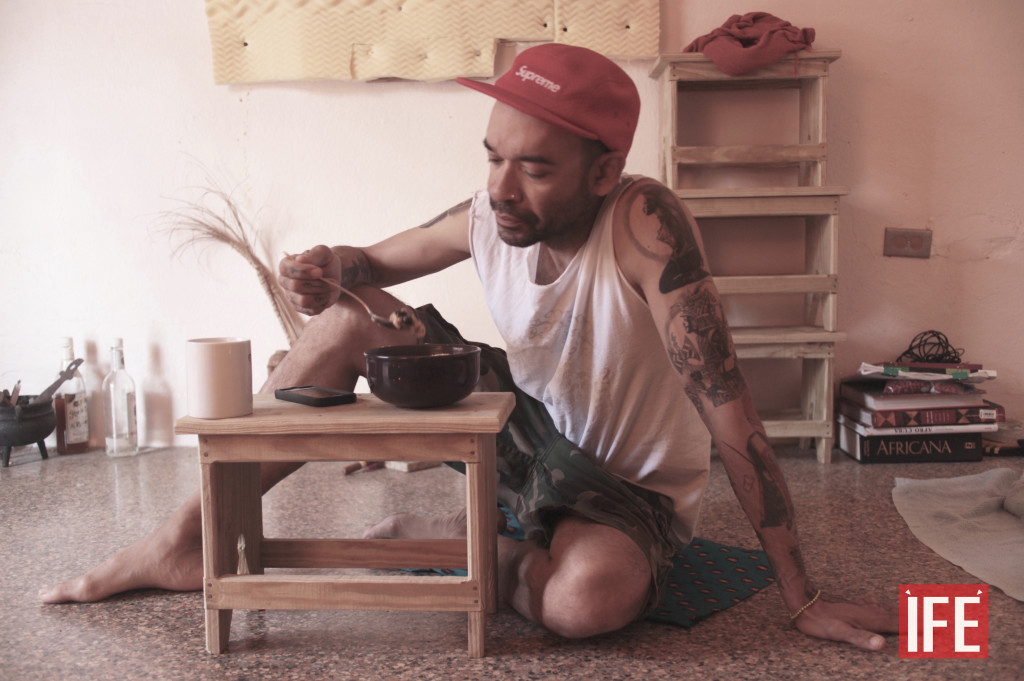 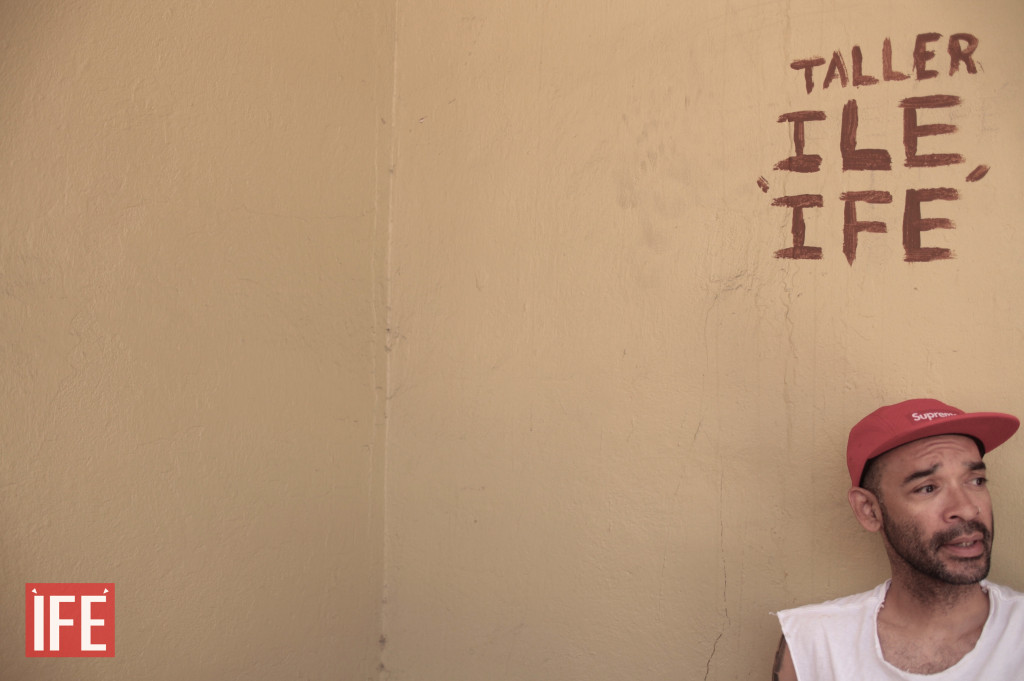 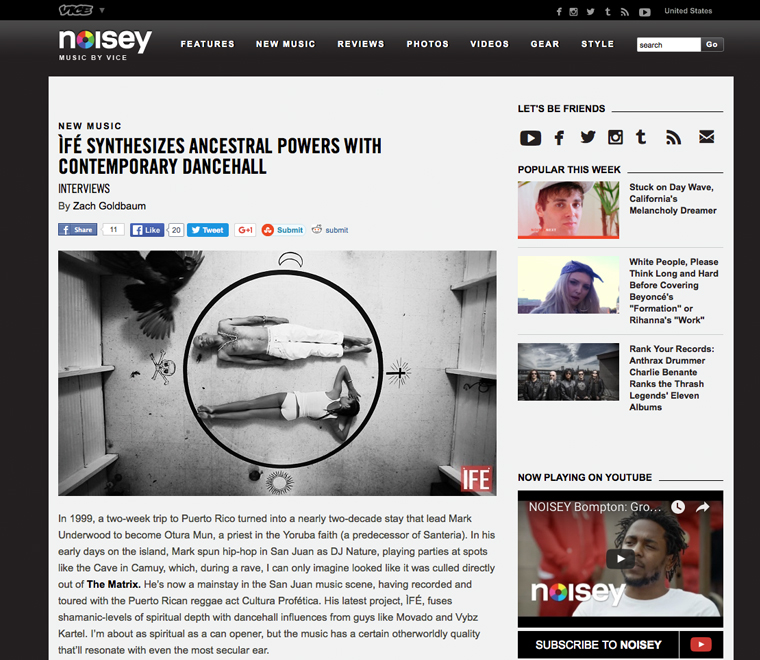 So excited to be premiering our new video for House of Love (Ogbe Yekun) via VICE Magazine’s NOISEY!! Check out the video and interview with ÌFÉ’s Otura Mun HERE! BOOOOOOM!

Saludos! Wanna welcome everyone to the new website, IFE-MUSIC.com and to our new home in Santurce Puerto Rico, Taller ILÉ ÌFÉ. We’re gonna be posting updates here on the regular, keeping everyone up to speed on new music, videos, song releases, live shows, colabos, skrimp jokes, vinyl records, and the general day to day biz coming out of the ÌFÉ camp. And it is a bit of a camp. Camp stove. No beds. Cuban banquitos for chairs. We sleeping on the floor!! It’s wild. Waking up next to the congas, batas, samplers… It’s super stripped down, and very very refreshing. Lots of folks coming in and out, drumming and recording from sun up to sun down. Powerful. It feels like home, and the start of something new and beautiful. Lock us in the bookmarks bar. We gonna keep this thing in motion. – Otura Mun 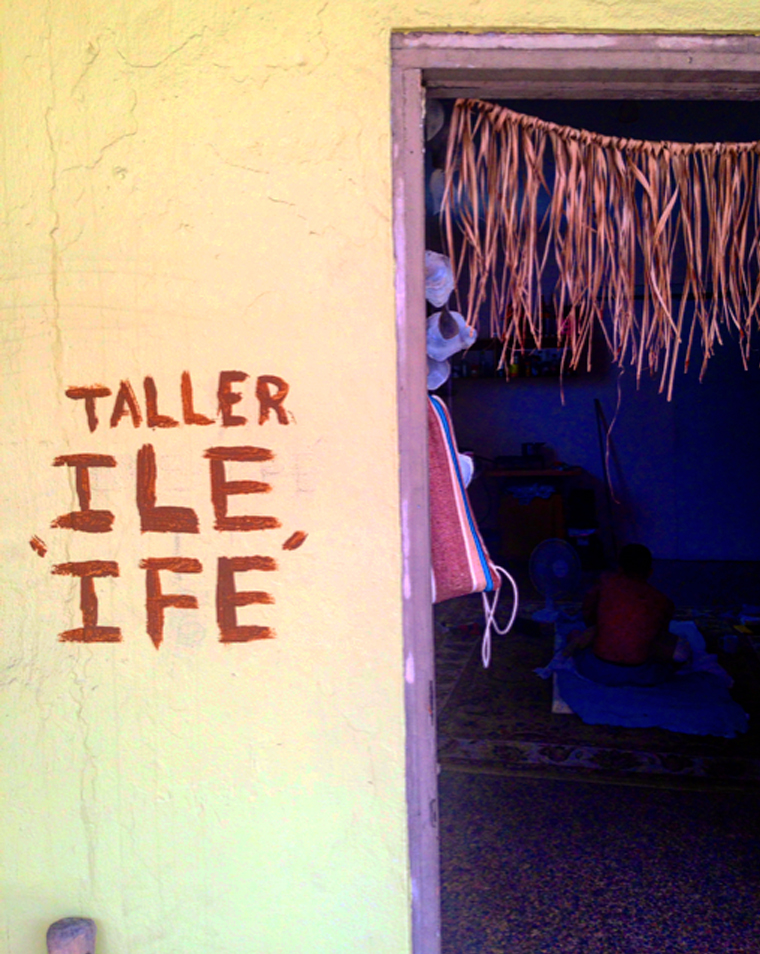 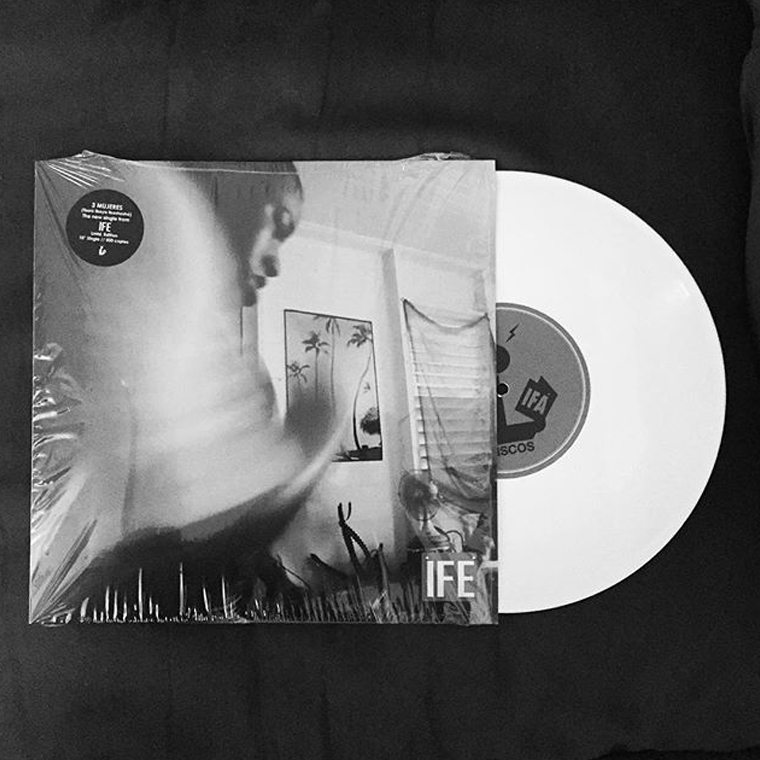 Just got these in from the pressing plant!

ÌFÉ’s first single, “3 Mujeres (Iború Iboya Ibosheshé),” is now available on 10″ sexy white vinyl! The b-side features an acoustic rumba version of the song that is only available right now on this limited edition pressing. There are no copies in Puerto Rico right now so if you’re on the island the best thing to do is order it here online. It ships WORLDWIDE, and FAST. Grab yours HERE.

So happy to have this out and in the world! Download it for FREE via Soundcloud! Or if you really wanna show that love you can buy it direct from us via Bandcamp. Algo pa’ ti, algo pa’ mi, divino verdad que si?

“House of Love (Ogbe Yekun),” ÌFÉ’s second single is a ghostly, beckoning musical offering. Recorded live using improvised electronic instruments, ÌFÉ mixes Cuban Rumba with the digital sounds of Jamaican Dancehall, creating a musical space and expression altogether its own. At times tender, at other moments seductive and flirtatious, the song is an invitation / an offering to those forces that walk among us and a reminder that life is nothing if not a constant act of giving to receive. 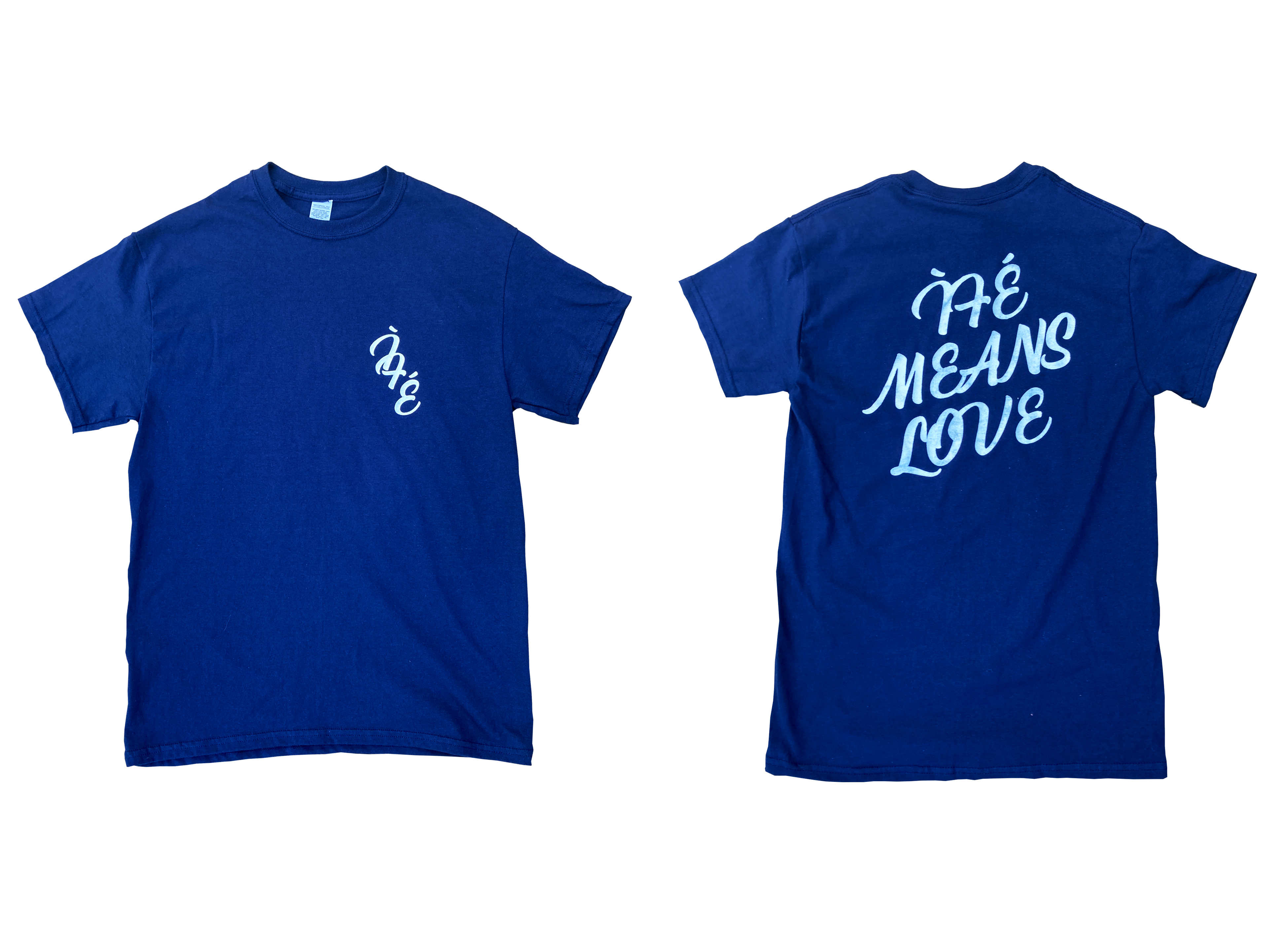 NEW ÌFÉ SHIRTS!
ÌFÉ, the Yoruba word for love and expansion! Each of these Navy Blue and White crewneck tees were silk screened by hand at the GTMM HQ by shopkeeper and ÌFÉ front man Otura Mun. The Yemayá Blue and White goes super hard with the washed out white giving each shirt a unique handmade vintage feel. Super soft and clean as a whistle. Spread love with this beautiful handmade piece. Inspired by the music and the message, ÌFÉ MEANS LOVE!
BUY NOW

About to shoot this new @_ife videoooooo! NOLA her

Lot I could say about my new brother from another

New @_ife live streaming show this Sunday for the